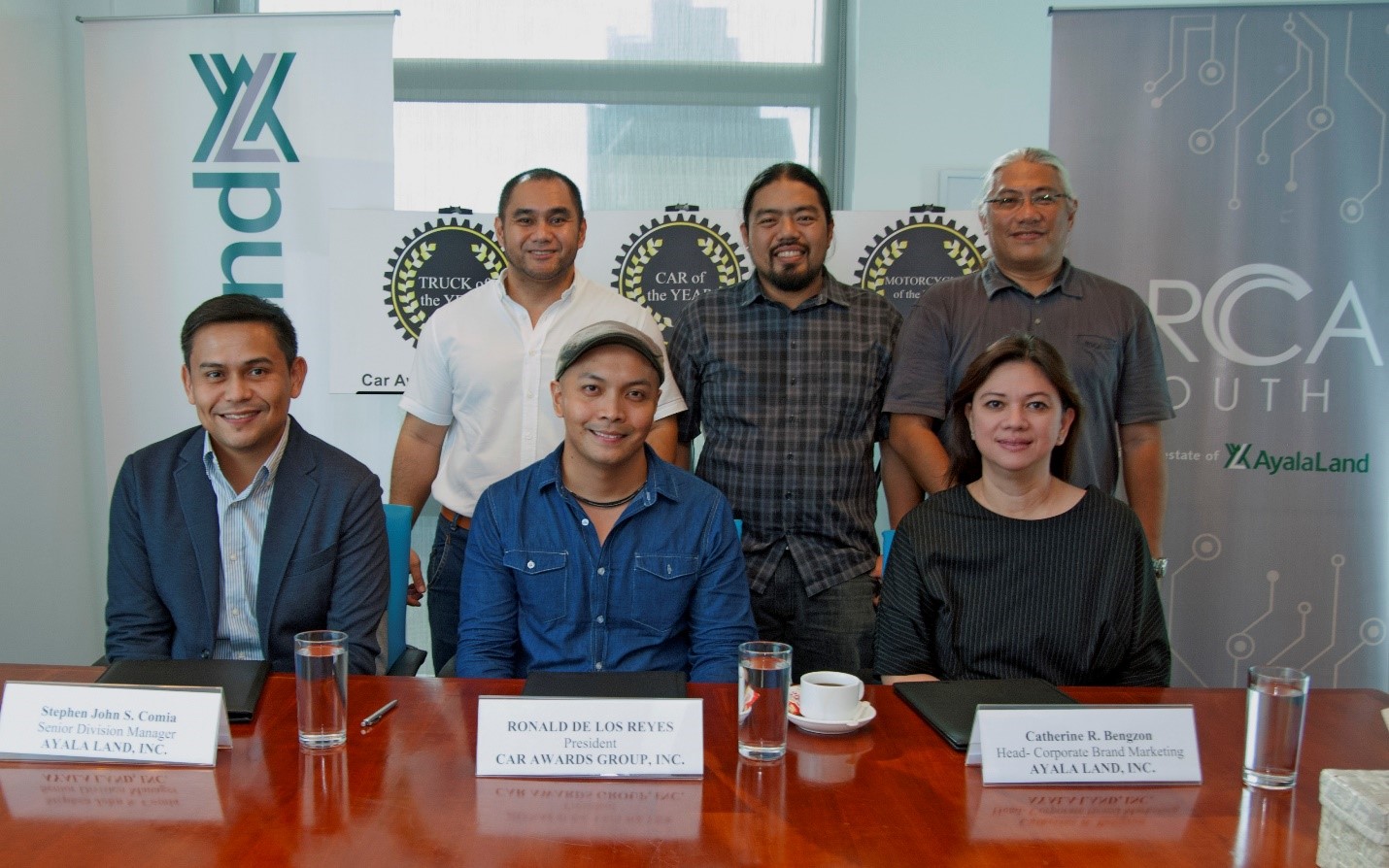 Arca South is being shaped into a 74-hectare master-planned sustainable estate. The expansive former FTI complex is being transformed into a wholly-integrated enclave made up of residential communities, retail and office workspaces and a hotel in its initial phase. It will be a make-shift course for the group’s stringent testing process which involves quantitative (technical) and qualitative procedures wherein the latter uses predetermined consumer metrics like ergonomics, ride, fit and feel of the vehicle. The qualitative method, in particular, applies simulated day-to-day driving which is fit for the two kilometer paved lay-out meted out by Arca South to the group.

“Smooth travel on the road is key to urbanites. Arca South aims to provide a city in sync for urban dwellers as it will be connected to the planned government infrastructure projects: Skyway-C5/C6 Connector Road Project and the South Intermodal Transport System (ITS); offering a pleasant and convenient commute to and within the mixed-use estate.” said Arca South Project Head Stephen Comia.

On the other hand, as the only organization in the country that remains devoted to annually conduct instrumented tests that determines the best vehicles in the market, CAGI for this year opens the doors to the world of two-wheelers with the inauguration of the Motorcycle of the Year.

Aside from the usual testing done for four-wheels since 2004, CAGI will double their efforts to allot a place for the two-wheeler segment. Thus, this rising district south of the metro will be the first venue that will see motorcycles pitted in the group’s said rigorous proven program.

“We will witness history in the making as Arca South will be the first venue where we will conduct tests on motorcycles,” said CAGI president Ronald de los Reyes.

“With the much needed cooperation from the developer, we hope to see our search for the best vehicles in both two and four wheels a success,” he added.

Further enhancing the Test Fest procedures will be world-renowned auditing firm KPMG RG. Manabat & Co., which will take care of the tallying of scores for each vehicle.

This website uses cookies to improve your experience while you navigate through the website. Out of these, the cookies that are categorized as necessary are stored on your browser as they are essential for the working of basic functionalities of the website. We also use third-party cookies that help us analyze and understand how you use this website. These cookies will be stored in your browser only with your consent. You also have the option to opt-out of these cookies. But opting out of some of these cookies may affect your browsing experience.
Necessary Always Enabled
Necessary cookies are absolutely essential for the website to function properly. These cookies ensure basic functionalities and security features of the website, anonymously.
Functional
Functional cookies help to perform certain functionalities like sharing the content of the website on social media platforms, collect feedbacks, and other third-party features.
Performance
Performance cookies are used to understand and analyze the key performance indexes of the website which helps in delivering a better user experience for the visitors.
Analytics
Analytical cookies are used to understand how visitors interact with the website. These cookies help provide information on metrics the number of visitors, bounce rate, traffic source, etc.
Advertisement
Advertisement cookies are used to provide visitors with relevant ads and marketing campaigns. These cookies track visitors across websites and collect information to provide customized ads.
Others
Other uncategorized cookies are those that are being analyzed and have not been classified into a category as yet.
SAVE & ACCEPT